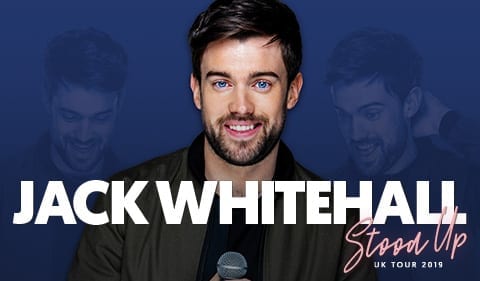 If it’s easy to follow, silly comedy that you’re after, then Jack Whitehall’s latest tour ‘Stood up’ is definitely for you.

Jack Whitehall is not famed for his clever comedic viewpoint of the important issues in life. In fact you’re more like to hear a series of embarrassing anecdotes and a fair few fart and poo jokes. But that’s what makes him so popular. Proven by his ability to achieve an almost completely sold out, UK wide arena tour. A tall order for any comedian to achieve. Yet this underrated comedian does it with awkward flare.

Jack is an unashamedly posh boy from Putney, and a little unrelatable to the average working person. However his charming and cheeky delivery of his upper class references keep you engaged and laughing.

He is oh too aware of how his upbringing separates him from most people. Regularly stopping to correct himself, by openly swapping the name of Waitrose for Lidl. Refashioning the purchases into items that he thinks everyone will understand. Surprisingly he didn’t go in for the obvious differences, which would have flattened the jokes. Instead he’s done abit of research, or possibly sent a servant in for him. It’s clear that he really thought about how to avoid the usual accusations of laziness in his comedy writing.

Some people would probably find his class divide based jokes a bit patronising. But Jack has a spectacularly self deprecating approach to ensure he is the butt of the joke. He has a charming way of pulling the audience round to almost sympathising with him for having all his privileges.

The advantage of watching Jack performing in Manchester, is that you will see him showcase his genuine love for the city. His geographical reference cannot be researched by an ‘outsider’. As a former student of the University of Manchester Jack spent enough time here to discover that his studying the History of Art wasn’t for him. In fact after just two terms at university, he discovered his love of stand up at the Frog and Bucket comedy club and decided to pursue a career in stand up. Which has led him to become very successful. 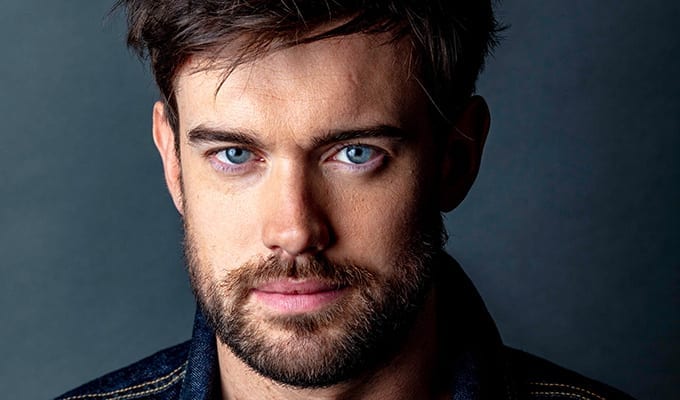 Only someone who has lived in Manchester, would make the observations he used. Jack delivered his locally based jokes confidently. With a relaxed ‘I’m home’ type feeling to his delivery, it was his opportunity to show off his comedic prowess. Which he did really well. This offered the 15,000 strong audience a more personal moment.

Despite the obviously large arena, there were moments where it felt like he connected with the audience on a one to one level. Any comedian who can achieve this in such a big space, which is arguably too big for a stand up show, has a certain skill set that has to be admired.

There are plenty of embarrassing anecdotes on offer. Some of course include tales of the now infamous Michael Whitehall. Who Jack himself admits is starting to outshine him, and take over the limelight. He attempts to deliver these in a ‘my dad’s so embarrassing’ way, but it’s clear he loves his father as much as Michael’s fans do.

Jack makes some smart pokes at the ludicrous hashtag movement type mentality of a ‘woke’ generation. Possibly inspired by his father’s simpler yet more old fashioned views. Vegans and milk choices enrage him. Offering flashbacks to the passionate delivery of his Robert Pattinson material days.

There are fart and poo jokes galore, with embarrassing anecdotes a plenty. Simple, yet effective, Brexit jokes and a charming, slightly awkward posh boy. Who at times, appears to completely lose the plot. Jack Whitehall is not an overtly clever comedian, you don’t get many factually based political or important issue based jokes. But if you pay attention, you’ll hear him showcase his comedic prowess. Delivered in a much simpler, easy, accessible way.

‘Stood Up’ possibly isn’t Jack Whitehall’s best work, but it showcases why fan’s love him. It’s almost like a catch up with your funny mate down the pub after he got back from a long holiday. Fans won’t be disappointed by his latest hour, and the people they drag with them to watch it, will enjoy it too.

Jack Whitehall’s latest show Stood Up is appearing in arenas up and down the country. Tickets are flying out for the shows, so you’ll have to be quick to book yours. All information about Jack’s latest tour dates are available on his website www.jackwhitehall.com