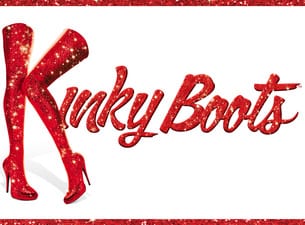 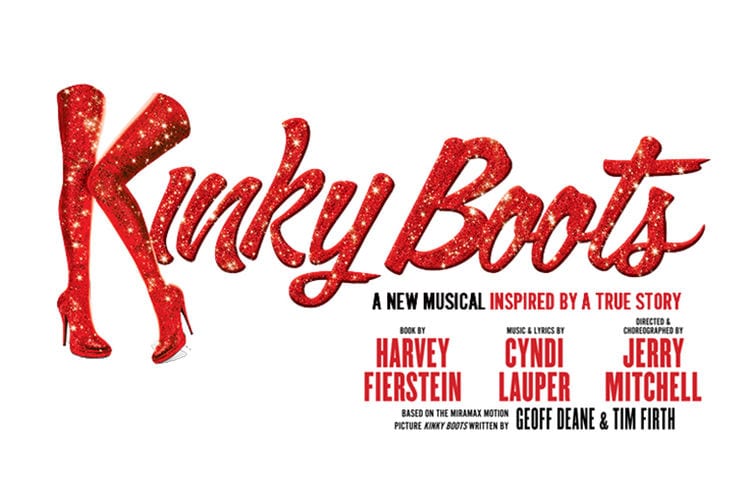 Kinky Boots tells the well known tale of Charlie Price inheriting his father’s shoe factory, Price and Sons. Charlie believed he was destined for something different. He rejected the shoe factory. After meeting Nicola he moved to London. Shortly after he arrived, he received the news that his father had passed away. Which dragged him back to Northampton to decide on the future of Price and Sons. This twist in Charlie’s life leads him into accidentally meeting Lola, a London show queen with more layers than the volume of glamours makeup Lola wears.
Lola Open’s up Charlies eyes to a world he has never really thought of almost immediately. Leading him to the revolutionary approach to saving Price and Sons, making Kinky Boots.

Despite the  musical starting slowly, the audience quickly realise why Charlie’s father’s short appearance was relevant. While he was only  on stage for a matter of minutes, it was long enough to give the audience an insight into their challenging relationship.

The striped back approach to the set was a stark contrast to the complexity of this story. Despite that, the set was versatile and complimentary to the scenes it discreetly added to. Twists, turns and a touch of glitter and sparkle, made sure the scene was set without dominating the stage or distracting from the performance. 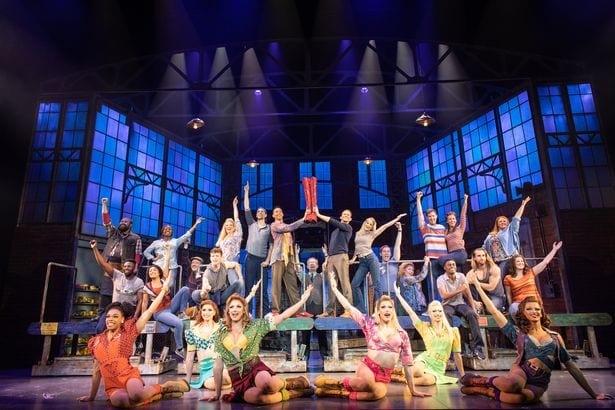 Kinky Boots the Musical is set again a simple set yet the acting is all you need.

Right from the beginning, Charlie Price played by Joel Harper-Jackson earns a place in the audience’s hearts. His stage presence, while not demanding is deserving. His vocals aren’t show stopping but then neither is Charlie Price, spine tingling vocals really wouldn’t suit this role and would hinder the instant audience connection. Joel plays the role of the lost and at times overwhelmed Charlie price brilliantly. He ensures Charlie is instantly relatable and endearing.

Paula Lane plays the role of Lauren excellently. She breaths comedic life into even the most serious scenes with her exuberant approach to the factory worker. While she steals the occasional scene with her amusing expressions here and there, Paula is a charming addition to the cast.

When we think about Kinky Boots the obvious stand out character is Lola. Played by Callum Francis, he started out a little unconfident in these iconic boots. But shortly after the first roaring applause he found his stride/strut and sashayed around the stage in a way that only Lola can. During the more intimate scenes beneath the makeup, Callum portrayed Simon immaculately. He treaded carefully with the troubles Simon had been through and connected with Charlie (Joel Harper-Jackson) beautifully. Moving a large part of the audience close to tears. As his confidence in the role grew Callum owned the role of Lola and smashed his solo’s towards the end of the show.

Kinky Boots the Musical, is inspiring, powerful, moving, hilarious and the music, written by Cindy Lauper, is astounding. 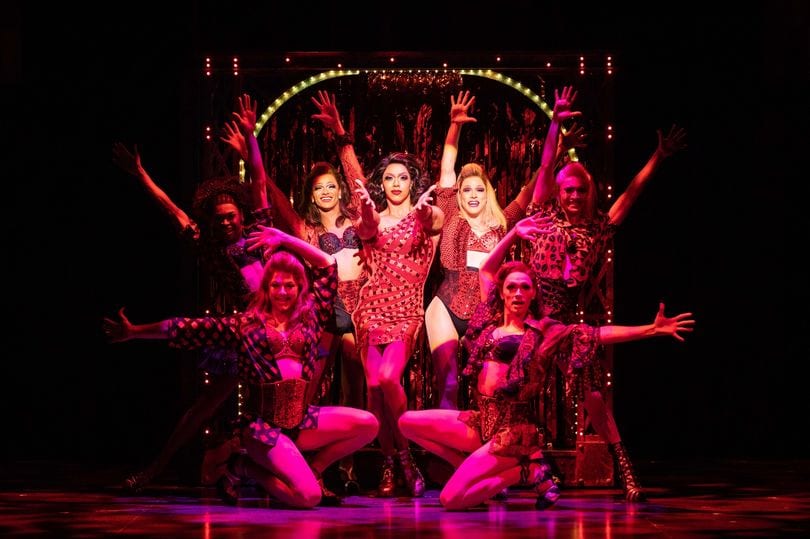 Kinky Boots the Musical is on tour!

The Manchester Opera House hosts Kinky Boots the Musical until the 1st December 2018. Get your tickets from the website Click here. Not in Manchester? Find out where you can see Kinky Boots the musical on its national tour and more information on their website www.kinkybootsthemusical.co.uk/