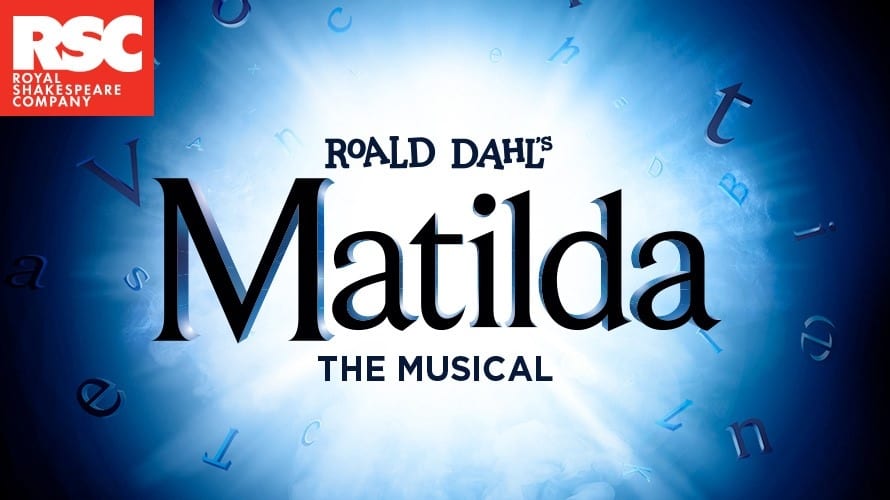 The much loved story of Matilda, written by Roald Dahl tells the story of a mistreated and arguably neglected young girl. This original infamous story has inspired the award winning musical adaptation. In 2010 Dennis Kelly boldly recreated the globally loved, classic story. He then presented it as part of  the RSC Christmas show. Despite the chance of this being an epic failure and an easy target for critiques to rip his credibility to shreds. Dennis Kelly teamed up with an amazing group of creators to ensure Matilda the Musical would be a huge success.

The musical element for the show was created by the well loved comedian, writer and actor Tim Minchin. True to form, Minchin’s flare gave a slight twist to the childhood based interpretations of the story of Matilda. Tim Minchin successfully highlighted the darker side of the story of Matilda. He also made sure that each song was incredibly catchy. Complimented perfectly by musical supervisor Christopher Nightingale during the performance. He conducted the orchestra in a flawless and manner with perfect timing throughout.

Minchin and Kelly’s love of the classic Roald Dahl story is clear. Their adult interpretation of the story of Matilda is slightly more sinister; or rather more accurately observant than what we all remember. Yet they still kept the whole production lighthearted and suitable for families to enjoy. Minchin and Kelly did an exceptional job of presenting this much loved story in a new and more accurate light. 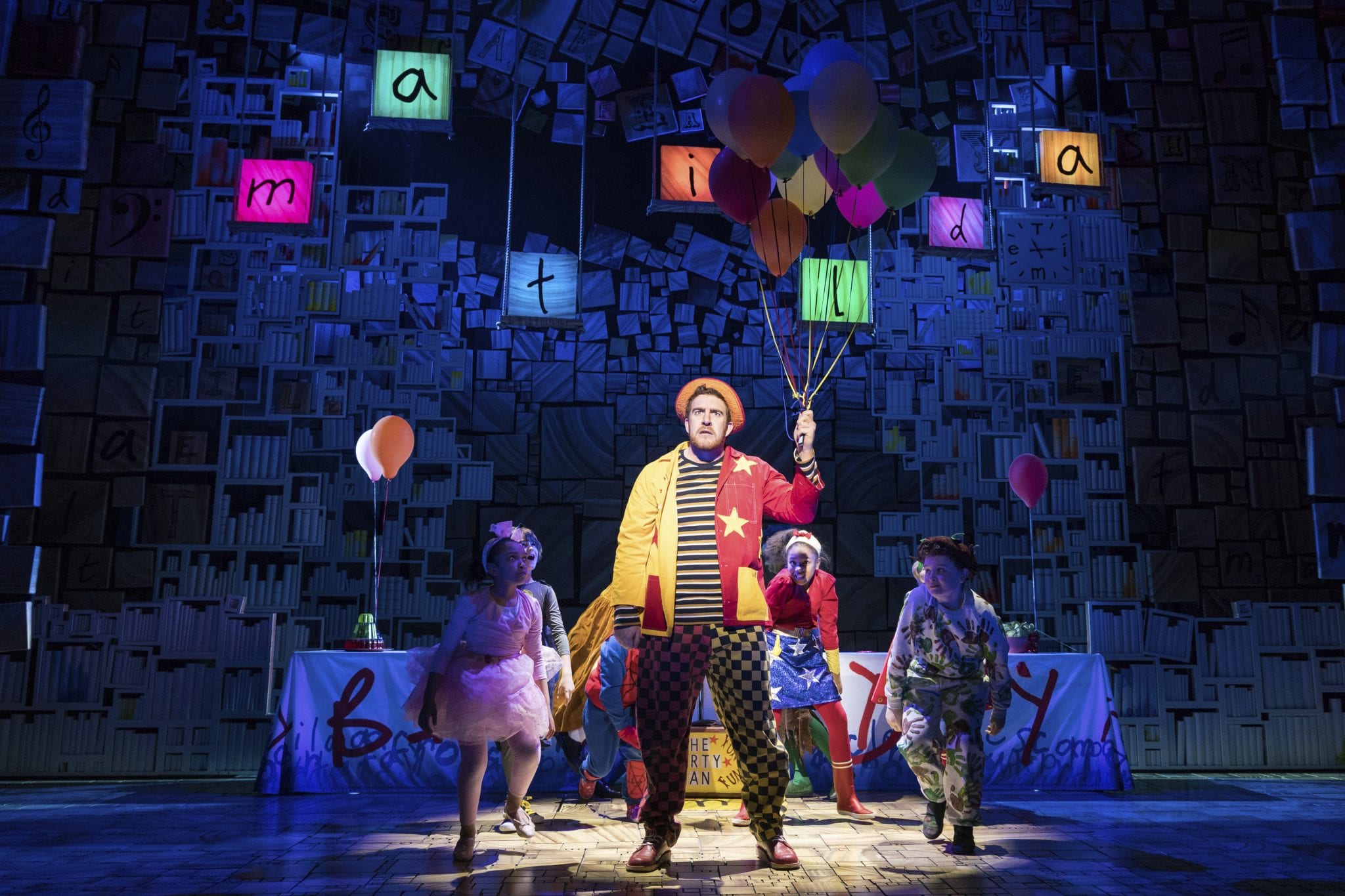 Matilda the Musical is an award winning production and deservedly so.

It is worth noting that this production was not just the brain child of Dennis Kelly and Tim Minchin. Peter Darling’s seamless choreography complimented Kelly’s adaptation beautifully. It is clear that, with the technical skills provided by Hugh Vanstone (lighting), Sam Baker (Sound), the impressive special effects provided by Paul Kieve and spectacular set designed by Rob Howell; that this was created by theatre’s best in the business. The director of Kelly’s adaptation was Matthew Warchus. Warchus lead Matilda the musical to become an award winning hit musical. Matilda the musical swept the 2012 and earned seven Olivier awards.

While the creative team behind the scene of Matilda the Musical are one major part of its success it is worth noting that the actors in the production are completely flawless throughout. With a cast that has a large number of young and even child actors, a show this big and this successful is no easy task; even for an all adult cast. Not only is this worth giving the nod of respect to director Matthew Warchus, but also the same admiration needs to be sent toward the exceptionally talented and clearly hard working cast.

Craig Els provided the fear factor with Miss Trunchbull, with writing and direction emphasising a more understandable human side and explanation for her evil tendencies. Craig delivered this character brilliantly whilst emphasising a slightly sinister humour through his expressions and mannerisms within the performance. He even got to swing a child by their hair and “throw” one. Stunts that were cleverly created by Paul Kieve and Craig Els. I am still completely baffled by how they achieved those illusions.

Carly Thoms provided a lovable, more truthful and relatable portrayal of the character Miss Honey. Her portrayal of Miss Honey, was that of a young woman who is surviving. Surviving a childhood which left her slightly damaged, insecure and anxious of the work around her. An easily recognisable as the adult version of Matilda, if she had not been rescued by Miss Honey. Dennis Kelly and his team clearly worked on this character to emphasise the point of this character. Pushing the audience to see beyond the unsung hero that every child knows her as.

Rebecca Thornhill provided the perfect eccentric and self absorbed portrayal of Mrs Wormwood. A suppressed female who knows know better than to keep to her place in life; looking pretty and saying nothing of any worth, yet pushes being loud in her appearance to keep her noticed and secure in life.

Her counterpart to Mr Wormwood, played by Sebastien Torkia, was exactly the neanderthal, simpleminded self absorbed fool remembered from the original story. Although he provided the verbal orchestration of Matilda’s neglect, Dennis Kelly did well to provide an explanation and understanding for this character. Rather than painting Mr and Mrs Wormwood as deliberately bad parents, he explained their behaviour. They simply didn’t know what to do with her. Which was highlighted within the direction and the actor’s portrayals.

The choreography, the acrobats and the dancers are unavoidable and unbelievably talented. There is not a single part of the set that they Haven’t stepped on, cartwheeled on, flipped across or even swung from. Usually the dancers are background characters. Seen and yet easily forgotten. However in this production, you simply won’t want to miss a second of this extremely talented bunch’s on stage performance.

“Never work with children” – they say. But they are wrong.

The children in the cast are unbelievably flawless throughout the show. They know every single line, every song, every dance. All without a single mistake. There are so many talented children to mention. Every single one of them gave perfect performances. Most notable is Sophia Ally, who plays Matilda, of course. Her ability to remember the most amount of words, songs, stage direction and dances throughout the show is awe inspiring. Especially for a child of such a young age.

Matilda the Musical is in Manchester, at the Palace Theatre, until 24th November. To book tickets, click on the link below.