I’m about to lose control and I think Joe Lycett! Performance Review 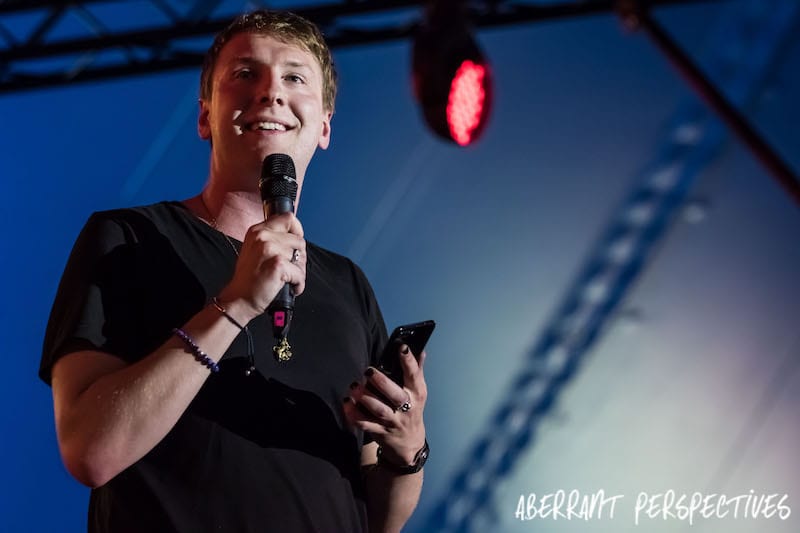 I’m about to lose control and I think Joe Lycett. The second hit tour from the clever, witty millennial. Providing everyday irritants with his own weird solutions. Resulting in hilarious tales of how he combats them daily. He does it without calling for change, because he would probably become very bored. 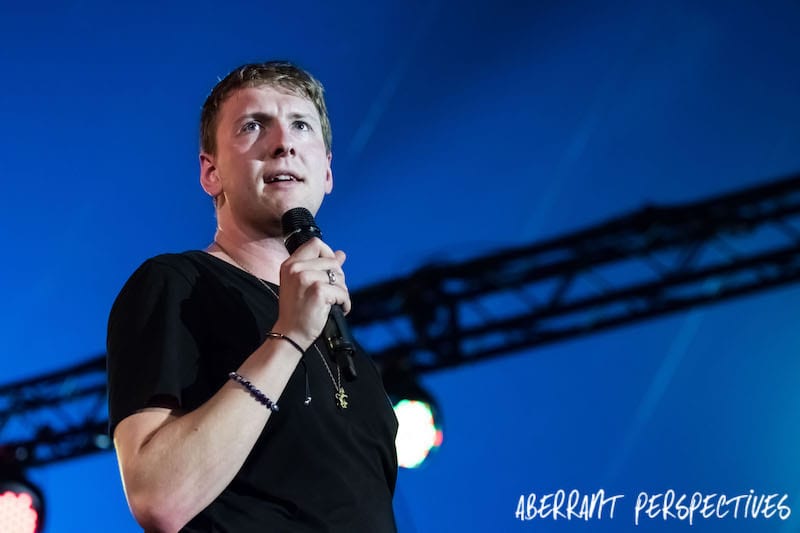 Joe is an endearing panel show favourite. With his sharp wit, he destroys the foolishness in every day life. Most recognisable for his multiple appearances in dictionary corner, on 8 Out of 10 Cats Does Countdown, that went viral. Joe’s latest tour, ‘I’m about to loose control and I think Joe Lycett’ is an extension of what lead to his internet sensation. 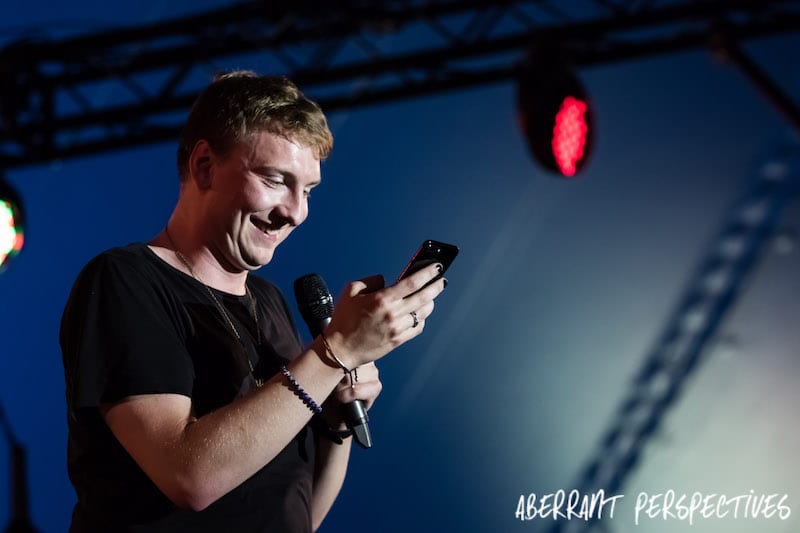 Venturing into the world of online idiocy.

Joe showcases his talent for exploiting the stupidity of social media. He explores the various forms that it surfaces in. From the groups to the individuals and the influencers alike. No one is safe from the pseudonyms and persona’s that Joe creates. He even engages with his multiple online personas collectively, for his own amusement. But instead of moaning about the idiocy he comes across, like most people would; Joe displays his comic genius with the most hilarious results. Providing cleverly coordinated screen shots to reinstate his message and  the audience loved it. 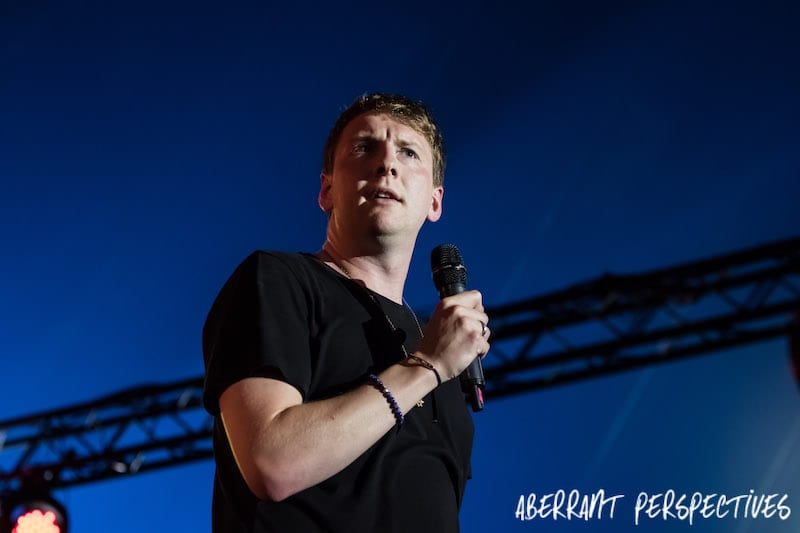 The first millennial in touch with the real world.

Each story Joe tells doesn’t necessarily lead into the next. But his delivery is exceptional; self aware, engaging and in Joe’s recognisably unique style. There are plenty of references to previous material that long standing fans would remember. More recent fans, who are possibly unaware of these references, aren’t left out though. The updated version of his material means everyone in the audience appreciates his comedy.  The audience were hooked on his every line and every screen shot. 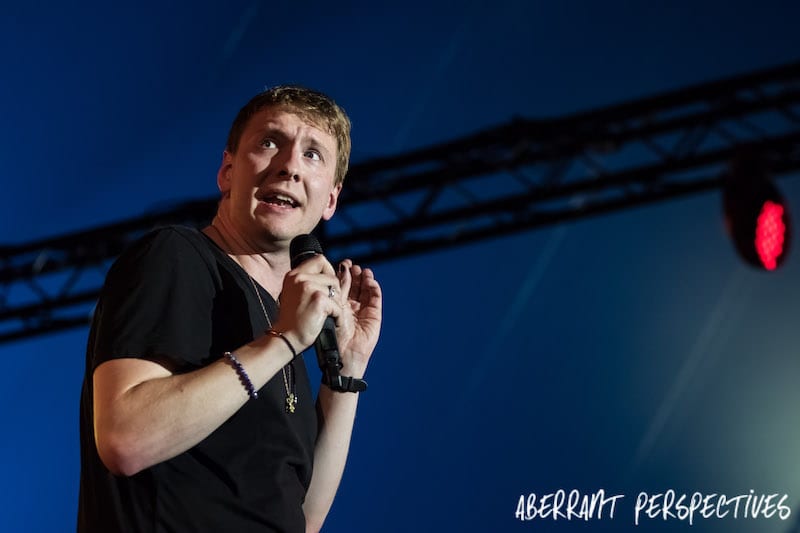 But this show isn’t all about the silliness. Joe observes and exploits, in the simple everyday life brilliantly.

There’s an underlying tone of education. Personally Joe is vocal about identifying as a Pansexual individual. He beautifully tells the audience his views on the LGBTQ+ community and why the acceptance and equality movement isn’t over. He recalls telling his mum’s friend about how best to approach a transgender person. That leads into an explaination about how he views his own Pansexuality and other sexuality’s. Delivering an overall message of equality and acceptance. Earning a big cheer from the audience, and rightly so. 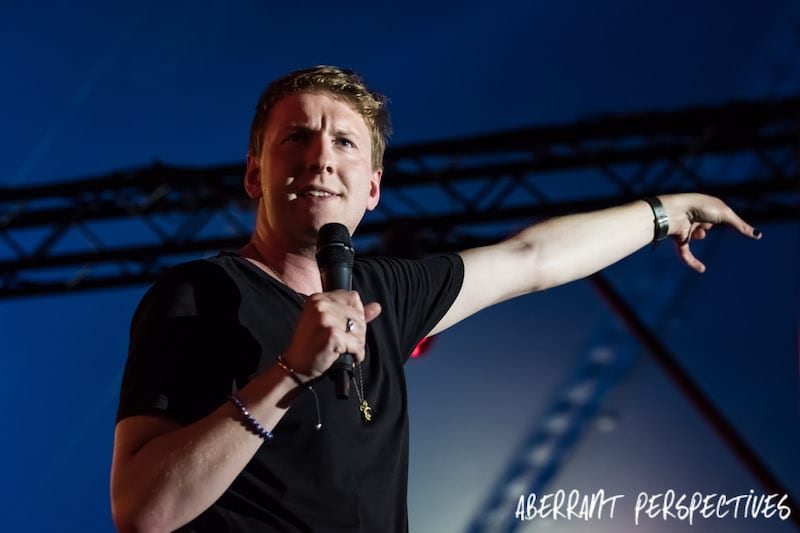 From the beginning to the end of his latest show, Joe pokes fun at the everyday. Reading aloud, the idiocy of the online world and his own interactions with it. He finds the funny in the everyday groan inducer. Spectacularly bringing his entire set of seemingly unrelated stories, together as one at the end. Finishing with a wonderfully silly musical number on played on the screens.

To think this is only the second national tour for this comedian and author, is astounding. He is definitely going to be around for longer than MySpace and any other online sensations.

I’m about to lose control and I think Joe Lycett, where to see Joe live next and his latest information.

All words and images in this article are copyright of Aberrant Perspectives. If you would like to use them or invite us to review your show Contact Us Here.)